Winter might be going already, but Top 10 Photos January 2018 is coming to sweep you off your feet.

VOUBS, hereby, declares that this monthly competition was fierce! 267 exciting entries battled to become the top 10 winners and share the 300 WINGS pool prize. We can only say this year’s resolutions influenced you to become even more creative, guys. All the motivational speeches, the TED talks, the courses, you’ve passed, they worth it. You got out there and took on the world with little shots. Cheers to that!

To you, photographers, and to our beloved readers, we have prepared a couple of views to remember. Get this advice from us: put your goggles on, get your notebooks out and put those pencils to a good use. You are about to witness techniques, ideas or places you might want to investigate or use.

Have a go with the 10 highest rated contestants for January and write us your thoughts in the comments.

Moving from toes to head, this is number 10:

This image takes us to Bradda Head, a rugged headland in the south-west of the British Isles. On its’ top, intact and gracious stays the Milner’s Tower, built in 1871 as a view tower in memory of William Milner. Milner had a company and used to make fire-resistant safes. According to the local people, he was also a philanthropist. He still continues to live with his tower in the shape of a key and lock.

We could thank Vasil Hristov for that reminder of the past! 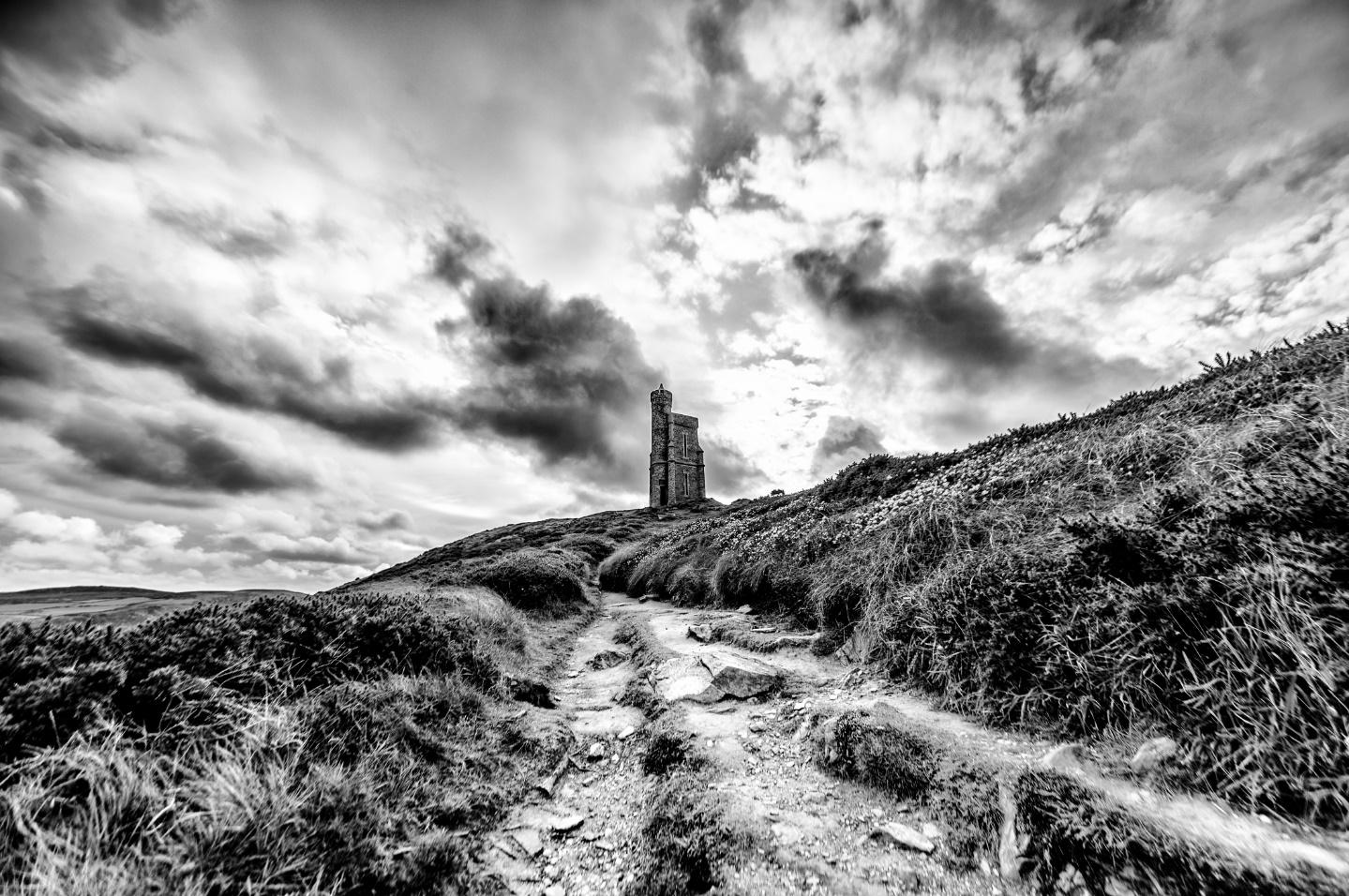 Number 9 is taken by Andrey Krovlin from Russia. His entry stimulates the visual senses with a pinch of calmness and melancholia. He managed to capture the red colour of the sky right before the sunrise on the coast of the Sea of Japan.

Andrey, thank you for being a regular contestant in our monthly contests. Can’t wait to see you in our February contests!

The 8th place teleports us under the pleasantly warm and sunny fields of Bangladesh, during this time of the year. The idea for snow between November and February there is unthinkable, given the subtropical monsoon climate. The idea of a spicy hot feeling, though, is not.

Azim Khan Ronnie shot three of the 2,000 chilli pepper labourers in the farms in Bogra. The people to whom we should pay respect for supplying us with this spice. 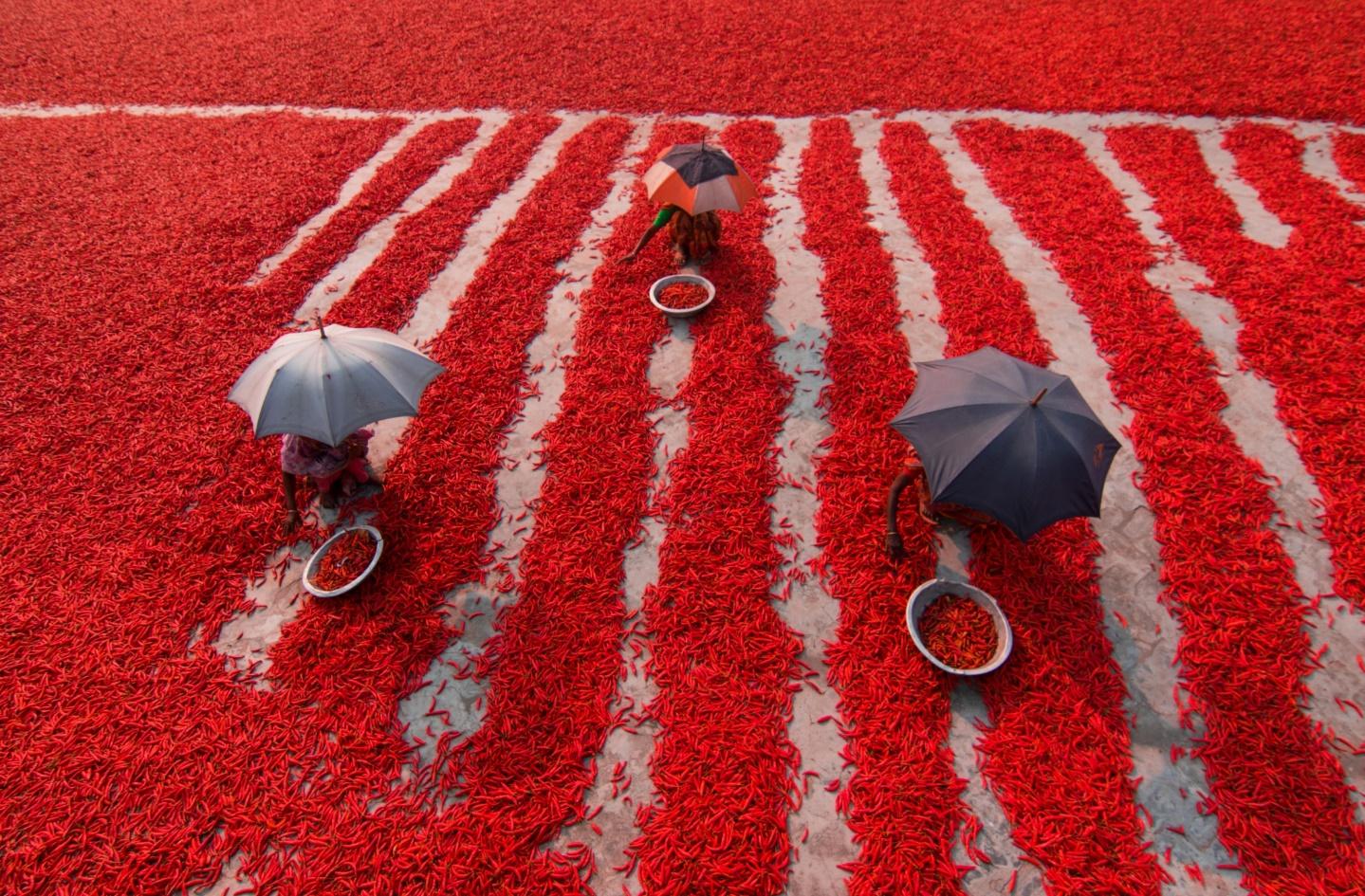 Following such a shot, we should be heading for either something even more brighter or for a total contrast. The 7th place shows us one of the most famous places for divers, cliff-hangers and thrill-seekers.

The cliffs in Tyulenovo. A small village on the south-eastern coasts of Bulgaria. Its’ original name differs from the current and means “A village of the sickle”. In 1942 however, the village is renamed. The meaning of the new name is related to a pack of seals, living under the cliffs around the village.

The arc in the village is captured and visualized thanks to Alexander Kalenski. 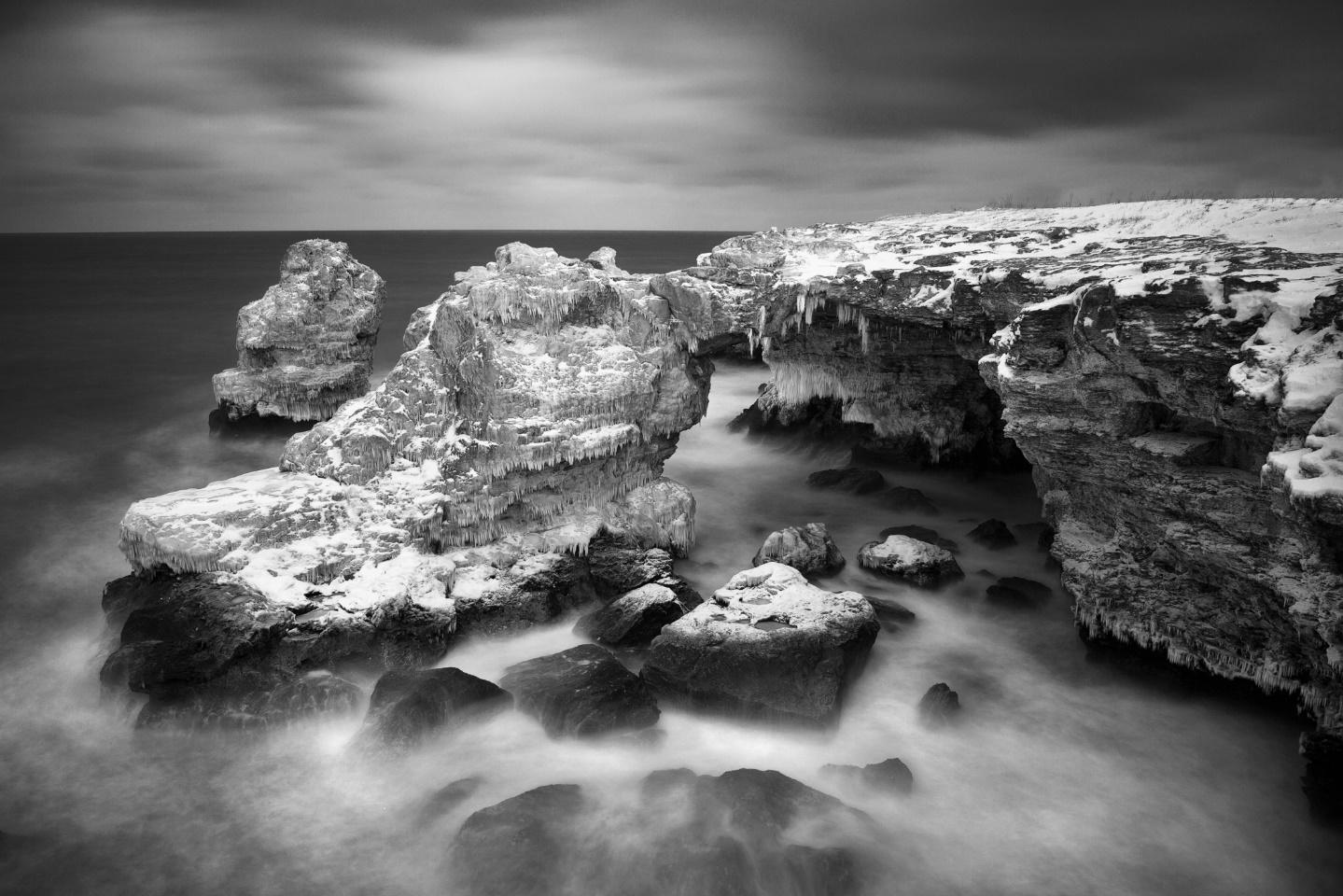 Welcome “The Levitating Asana”, a photo that flew all the way from Goa, India to VOUBS. The award for place number 6 goes to Abhishek S Padmanabhan. He used Nikon D610 with Sigma 150-600mm lens to seize the moment of a purple heron bird taking off a vegetated wetland. 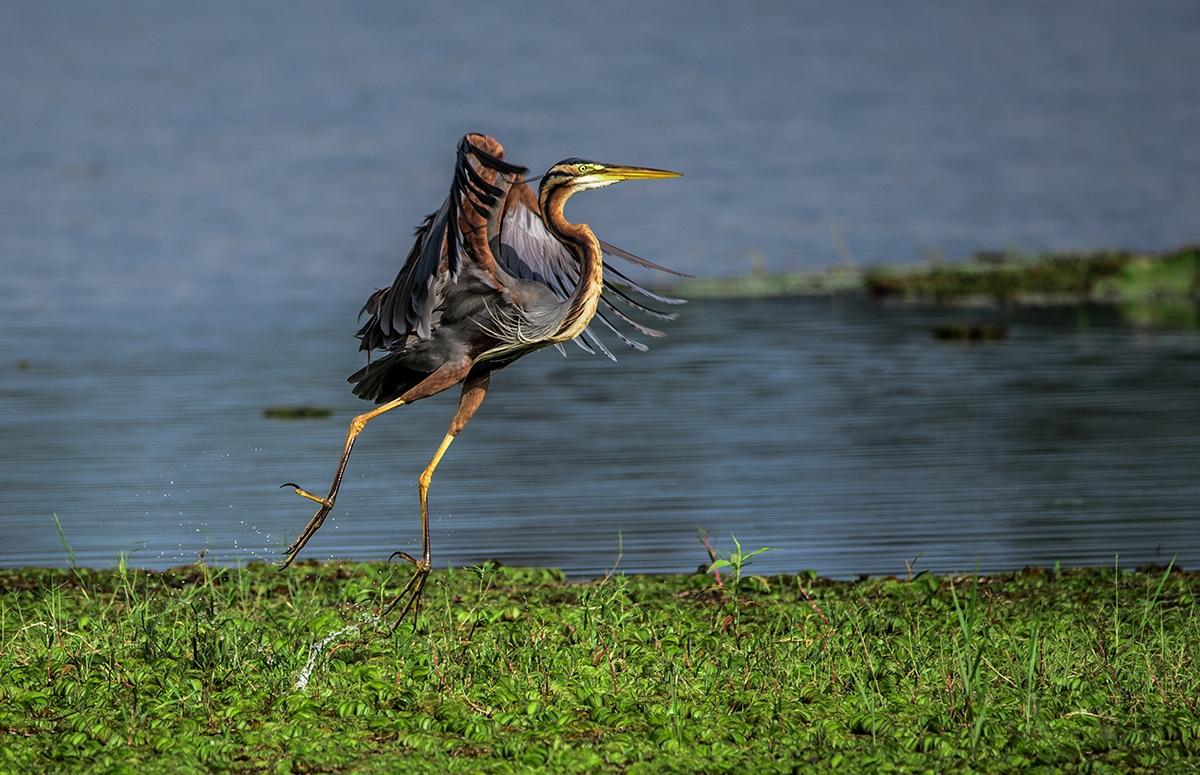 Slowly, but steadily we are going through the places.

Behind number 5 stays a person, whose image probably emerges immediately, when we mention he is from Kostroma, Russia. The author is saying about this photo, “The cat is forced to stay at home, observing from a window opening on the events outside.”

This is Ivan Kovalev. 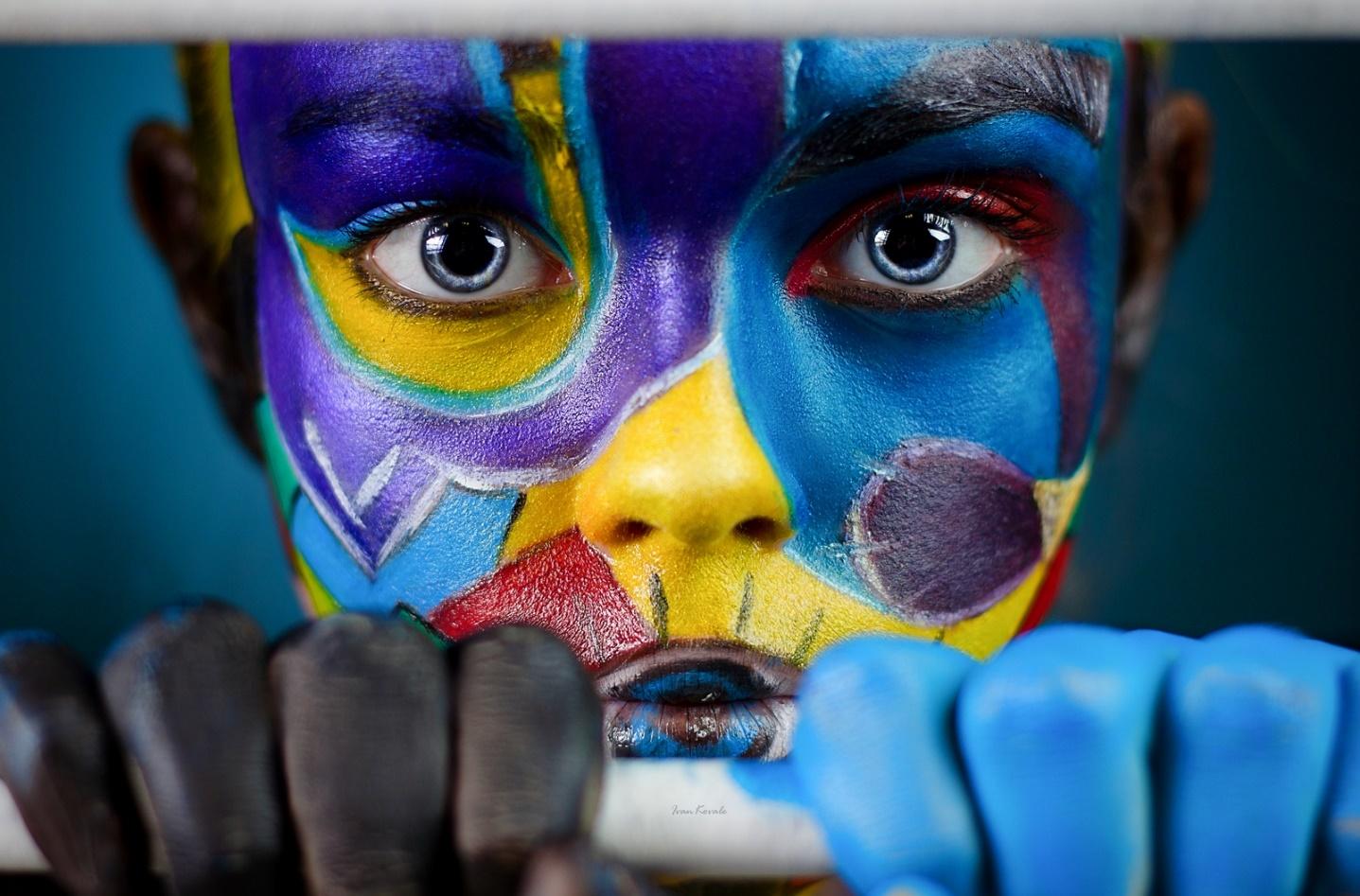 We are at place number 4 now, but let’s stop for a minute. Let’s imagine something. An emotion. Think about love. Love is linked with romance. That leads to the thought of a beloved one. And a family. Marriage proposal. How about Paris? You see where this is going, don’t you? You cannot go to Paris and simply not visit the Eiffel Tower.

Diana Ivanova visited that place and entered in our contest with a photo of the tower. 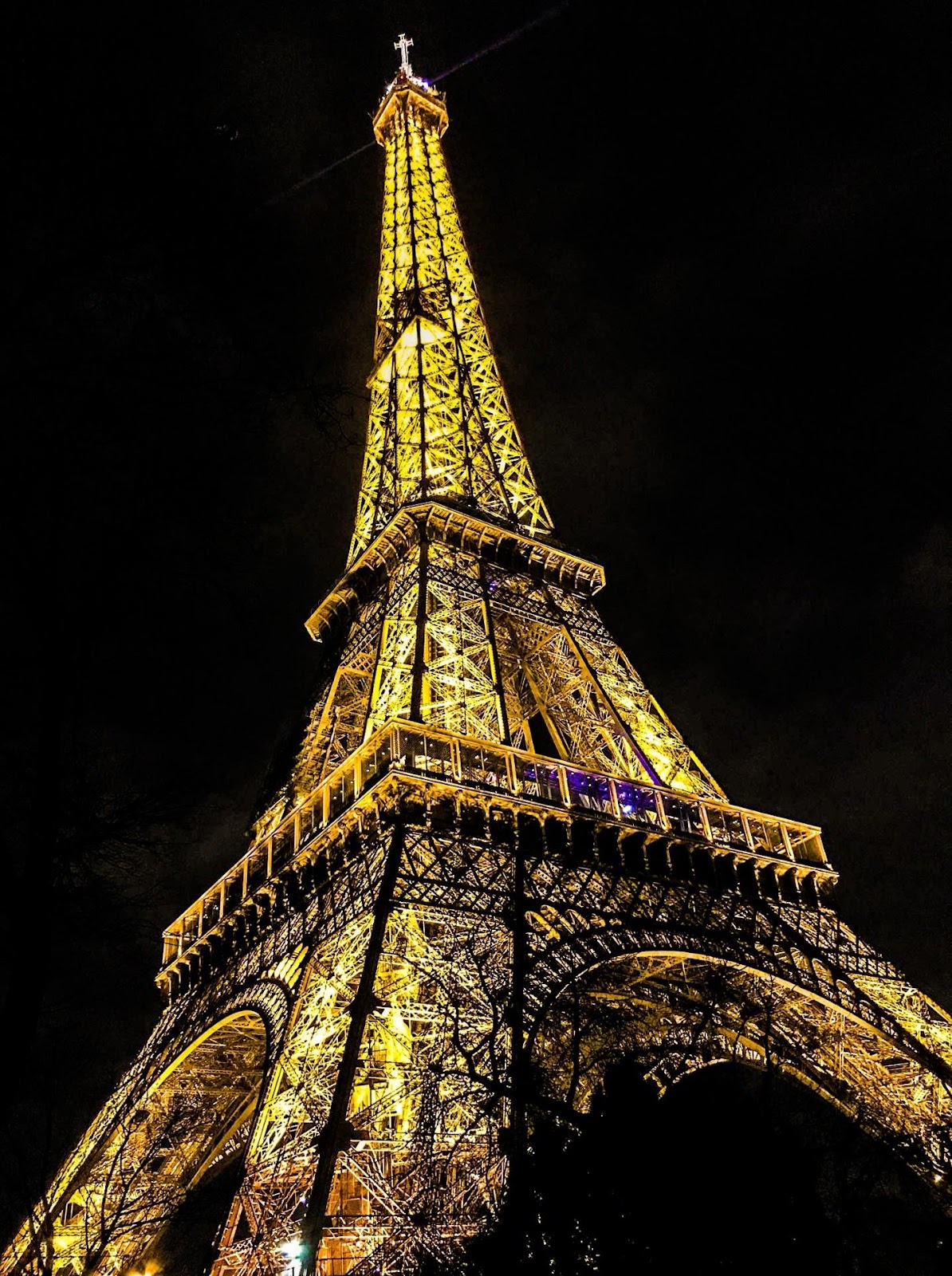 Everyone in this contest entered the competition headed for the gold. 3 of them made it to 3rd, 2nd and 1st place and shared 40, 45 and 75 WINGS.

At the 3rd place comes a photo from a place, an hour and a half away from Yazd, Iran – the Bafgh desert. See the perception of Hesam Bagheri for that place. Take a good look, accent on the shape of the sand and how well-visible the furrows from the waves are. What do you think about that? 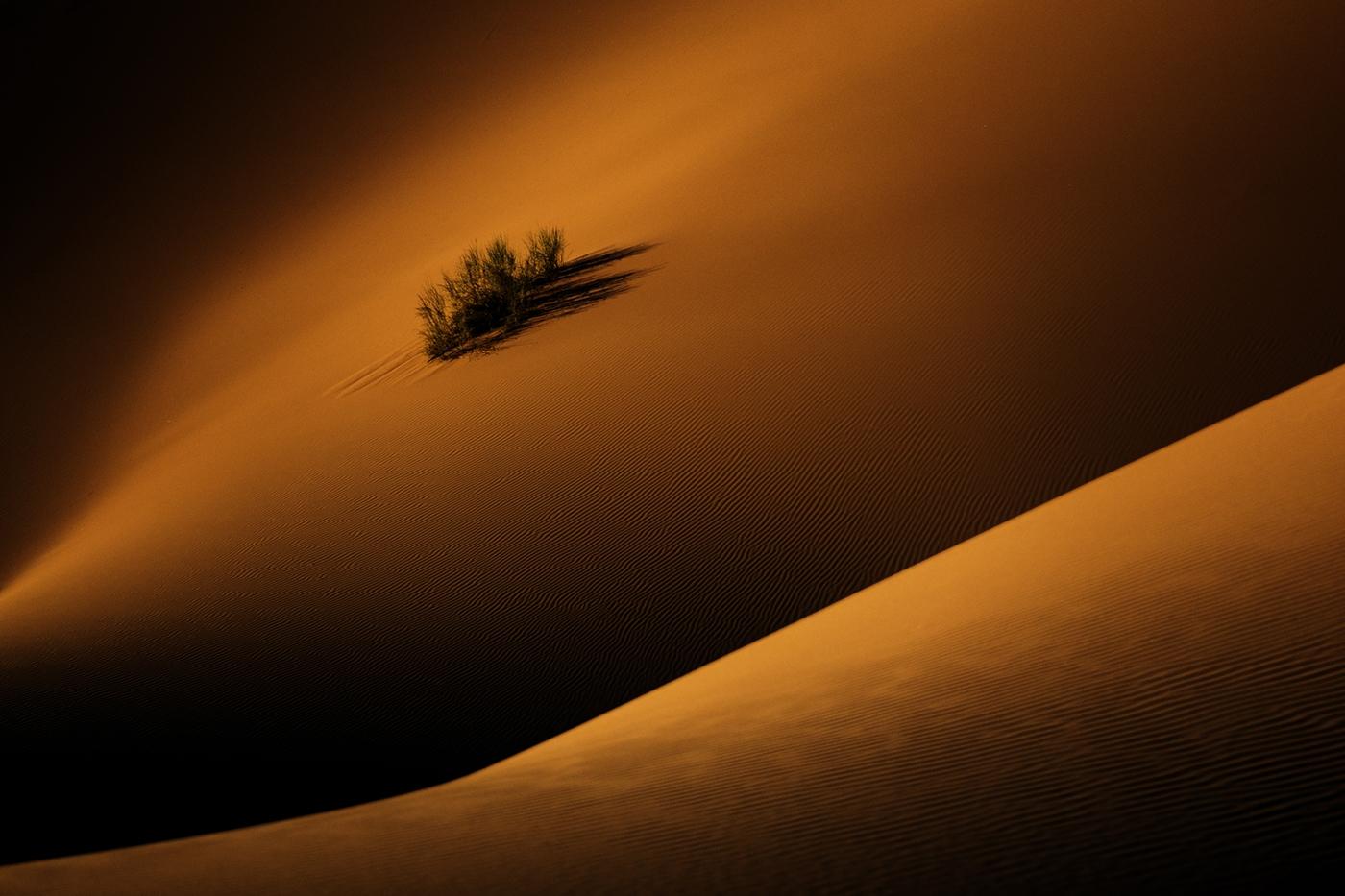 With 255 views and an amazing score of 87.04 points, 2nd comes the runner-up Nikolay Nikolov. He shares that at the time of capturing the image, his heart was beating much faster than the shutter speed of the camera. We remain speechless in front of the mother nature. 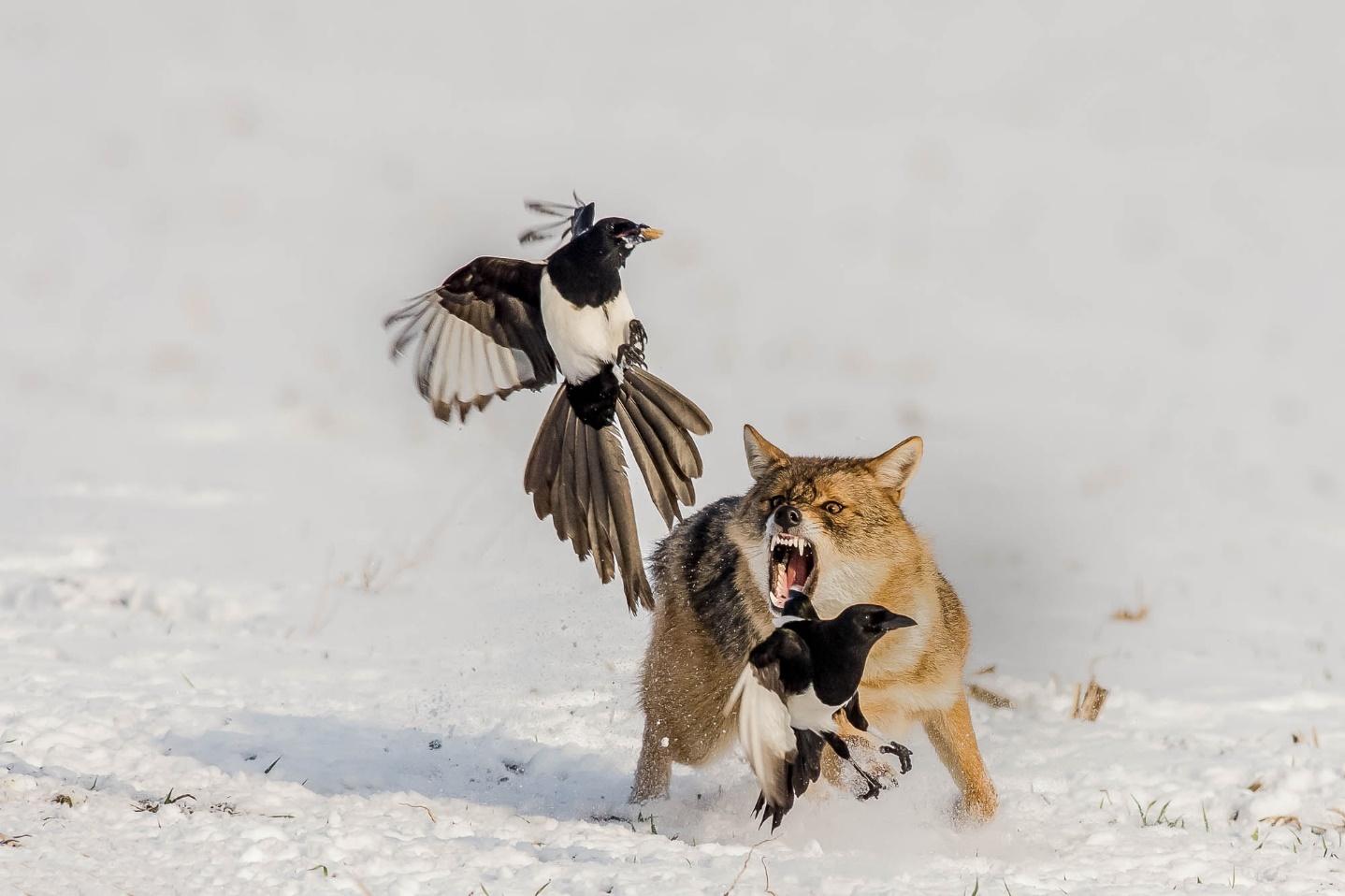 But nature isn’t over yet with this contest. 1st place, nearly 450 views and the gold prize went for the snowiest photograph of January. A “Snow wave” on the slopes of the Rila mountain in Bulgaria. Sunny day, -10°C temperatures and a group of friends helped for the creation of this image.

Enjoy it, voubsters! As for the owner, Martin Vasilev, we are wishing him many more moments, similar to this one! 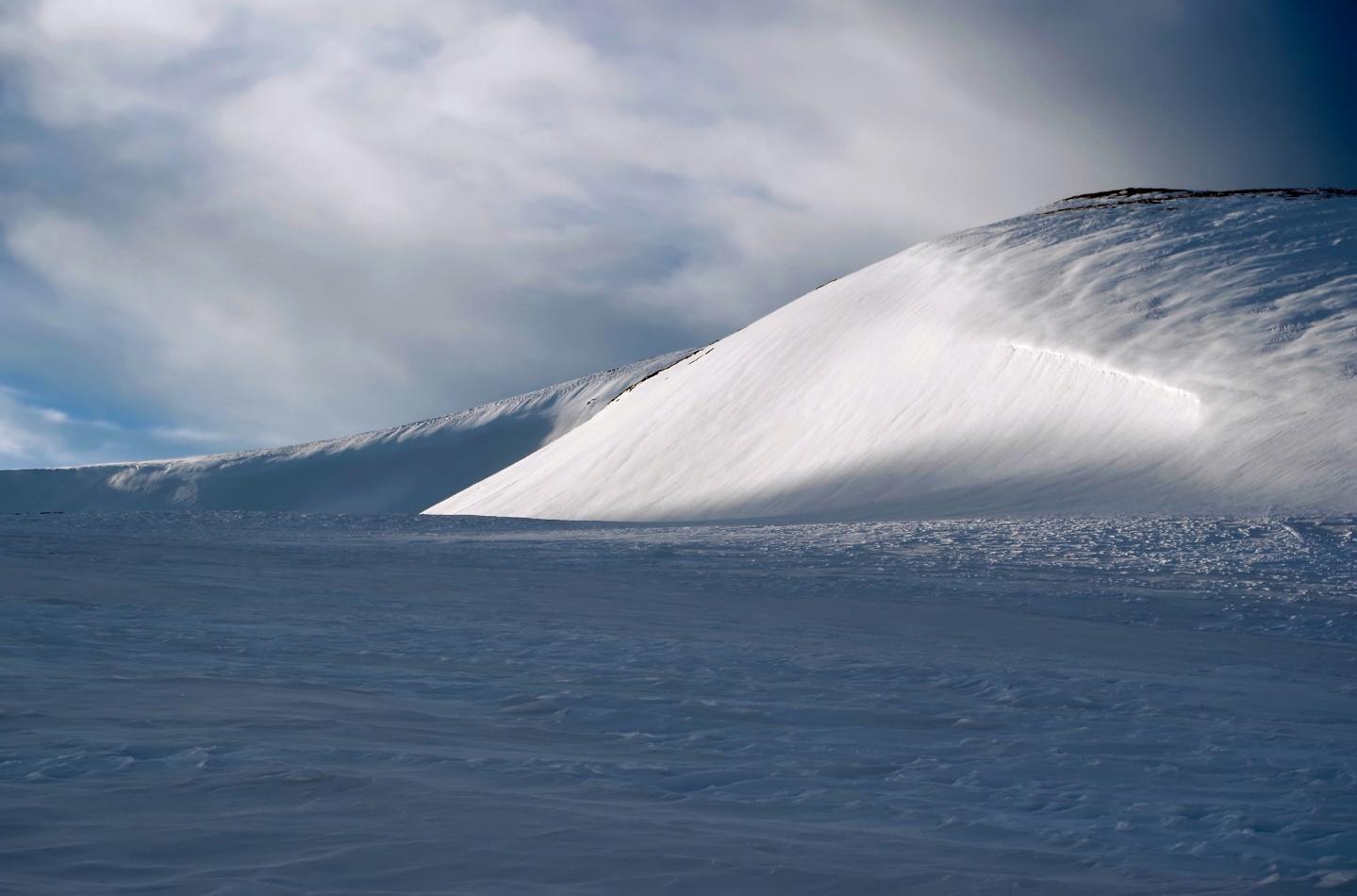 If you hadn’t had enough, why don’t you see the rest of the participants in the Top 10 Photos January 2018?

Also, the February Photo contest is up and waiting for you to get inspired. Make a memorable photo and qualify it on our active contests.

Levitating Asana Photos are pretty cool. There's no doubt that it's very difficult to do, but I'm sure people would want to try it if they could. I'm not too sure about all the negative comments though. Visit https://masterbundles.com/creative-powerpoint-ideas/ source to get premium templates for free. Some people said that it wasn't safe, but I don't think so - at least not in the way that they're using it. They're doing them on a hardwood floor with carpet under it and they're not jumping or anything like that; they're just floating around in mid-air.

And it's perfectly in line with my intentions, as I'm now working on a psychology essay. But, to be honest, I'm not sure how I'm going to finish it, which is terrifying given that there are only two days left. As a result, I decided to place an order for such a job on essay helper https://www.bestessay.com/essay-writing-help/ , which I frequently use in these situations. I spoke with the manager, who told me that everything will be completed on time.

Exellent photos ! Congrats to all autors!