The Story of May: The Month of the Three Milkings

How did the fifth month of the Gregorian calendar got his name and does it have anything to do with the corresponding verb?

I’ll help you figure that out, along with ten of the highest rated photos on our website for the last month, if you only stick to the reading. But before we go!

What Happened to April?

For those of you who are regular to our blog, it is of no wonder what happened in the April’s edition of the top 10 contest. Just recently, however, something I’ve overheard got me quite confused. 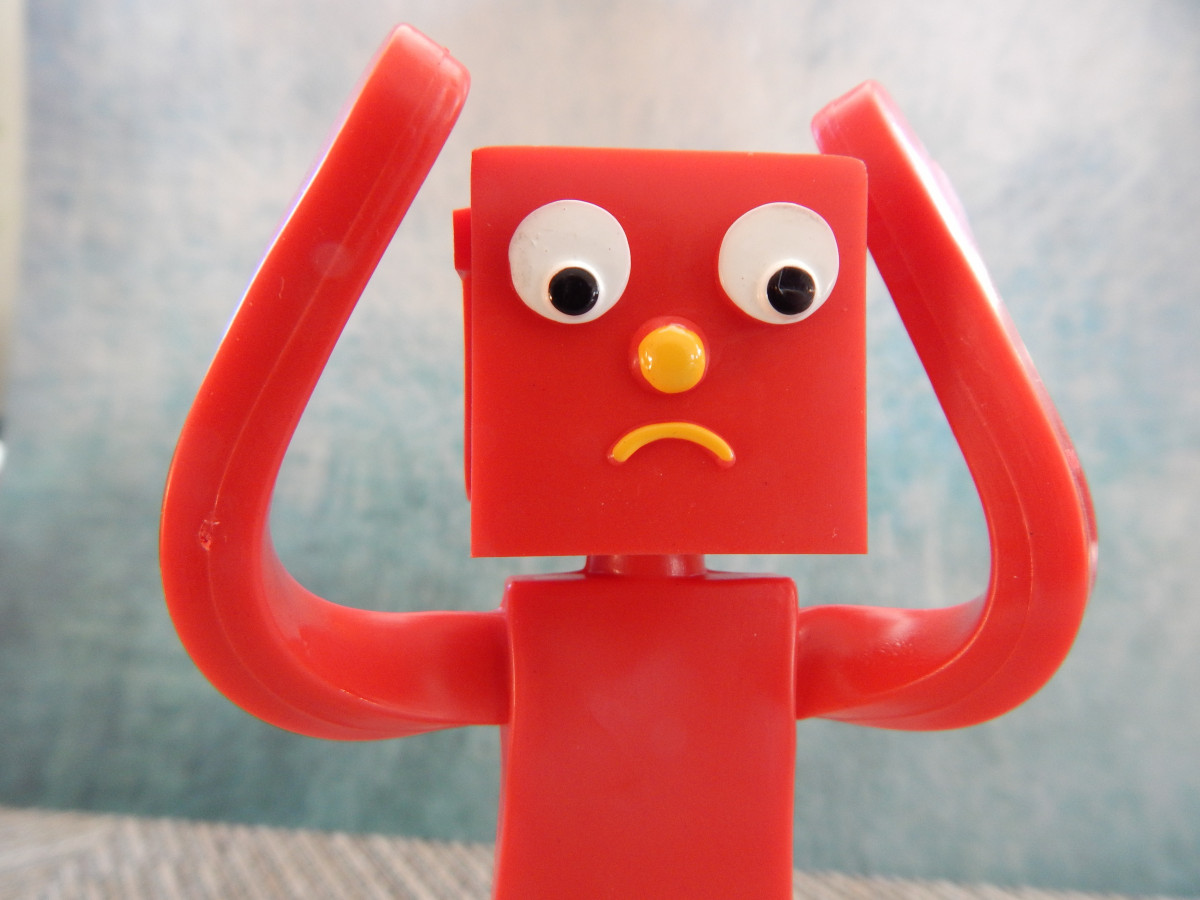 A Prehistory to the Question

A couple of days ago I was out with some friends to spend some time in a pleasant company and unwind with a beer outside. Most of my fellows are artists, and I am used to being in a similar environment. The latter suggests that most of these people are quite familiar with VOUBS as well. So, as I was about to finish my drink and go, I’ve overheard a conversation between other artists nearby.

Two men were discussing the platform, and all of a sudden, one of them said: “What happened with last 2 months’ top 10 competitions? Why didn’t VOUBS write an article about them?”

That question hit me right then and there.

The trouble is there is an article about April’s highest-rated ten photos, but it’s not a “Top 10” article anymore…

If you’ve followed all articles, then you should be able to recall that last month’s article for our regular contest was shaped in the form of a monologue. Its’ title is “What’s your secret, April?”. That’s because of our decision to make each months’ article thematic and give you something useful to learn and remember. But I’ve got your point, and I could imagine the confusion you got last month with the lack of top 10 article.

From now on, each Top 10 Photo contest-related article will come with a specific theme that will offer you exciting stuff to learn and not only benefit from the contests here but from the content as well. Now that you know what to expect and you see the title above let’s get to work and learn a thing or two.

The story begins with the word Þrimilce.

This was the first word used to mark the fifth month in the calendar. According to linguists, it literally means “three milkings” and is used because May is the only month of the year when cows could be milked thrice per day. In its’ today’s version, however, the name is coming from the name of a Roman goddess – Maius – associated with spring and growth. Knowing the latter, it should be clear why the name stayed and was adopted in different languages.

If you’ve found this fact interesting, give the article a thumbs up and continue reading to find out…

Which Are the 10 Best Photographers and Their Photos for May?

Top 10 Photos May 2018. The competition that goes every month since October last year and plans to go on until December this year at least. A total of 87 people entered in the contest with more than 140 entries.

You can now enjoy the ten top-rated photographs that won and shared a prize pool of 300 WINGS.

As the name discloses, the photographer has photographed a wooden bridge. What remains hidden, though, is this bridge is situated high in the mountains of Bulgaria.

Summertime. Most children have nothing to do, and these three have built their own raft that now allows them to play by the river bank.

“Learn from the Roots” by Apu Jaman

Is this the next biggest skyscraper? Might be, but for now, it’s just a group of on-site workers hanging on the metal rods of a building under construction.

This photo comes from the Indian resort town, called Manali. It represents a valley nestled in the mountains of the Indian state of Himachal Pradesh near the northern end of the Kullu Valley, at an altitude of 2,050 m (6,726 ft) in the Beas River Valley.

This image managed to acquire the maximum possible number of rating votes, which was only accomplished by yet another person amongst all other participants. The monastery shot, however, attracted only half of the possible jury votes and remained at the sixth position.

The only known fact about this photo is that its’ author is from Bulgaria, but this spider looks both innocent and dangerous.

Manage to guess the species by putting your suggestion in the comments, and you will receive a promotion of your entry in any of our contests on our social media channels.

“In the morning of my life I shall look to thee sunrise...”

“Running over the Water” by Apu Jaman

With the maximum number of jury votes, this image of a boy running over the muddy waterland is one of the top three winners of the contest.

The author of this image took a memorable shot of the Bann river that is a precious source of salmon and eel. The photo is ideally accompanied by a thorough history and description of the area that will grab the attention of even the most not interested in details person.

Peafowls, touching each other’s beaks. First place winner and yet another claimed prize by one of the most dedicated photographers in the community.

What can you do now, after you’ve read the article?

If you’ve liked the images from above, make sure you visit the page of the contest to see the rest 130+ entries. Afterward, hurry up and enter the Top 10 Photos June 2018 before the registration is closed and you may be the next to win 75 WINGS. Should you need any inspiration, check out the interview with Azim Khan Ronnie where he explains what motivates him to keep practicing photography.

Now, remind yourself why May is May and amaze your friends with that knowledge. Next month I’ll be back with another exciting story and some more photos, so see you then!